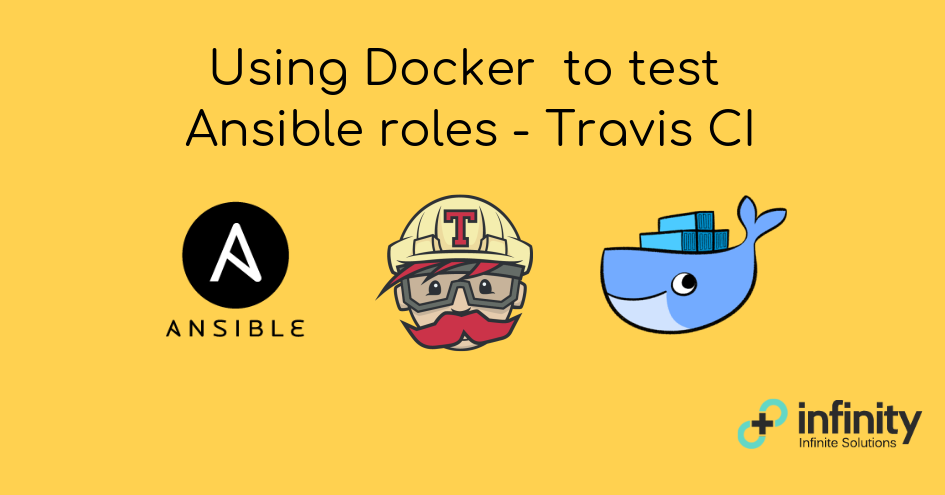 If you have been working on Ansible roles one thing you might have come across is how to test it? Well great news, in this article I’m going to show you how to test Ansible roles using Docker containers in TravisCI.

Testing Ansible roles is a great practice! Some of us work on a certain type of OS and so when we are developing our Ansible roles we could write it in a way such that can support multiple OS versions. This is why we would need to utilize a Continous Integration tool that will test our Ansible roles across several OS.

Ex: In CentOS 7 if you are installing PHP 7 the libmemcached module does not exist. But, it does on CentOS 6.

How to test Ansible roles?

In this example, let’s consider you have multiple roles which install.

our role directory structure will include a tests folder by default:

There are two new files that we need to add “test.sh” and “test.yml”. The test.sh is a shell script which will launch a Docker container, copy the roles and run the test.yml playbook.

The test.sh will launch a Docker container with Ansible installed. Checks the Ansible role syntax and then installs it locally.

Our Travis CI build will be simple. We want to achieve the below points:

There are few reasons in are using a Docker container to test the Ansible roles. Launching Docker is fast and we could have a Docker image preinstalled with Ansible.

In our Travis CI build will include the different OS types.

It is a good practice to test Ansible roles on different versions of OS. Travis CI is a great CI tool as part of your DevOps culture.

When a push is made, this will trigger a Travis CI build. 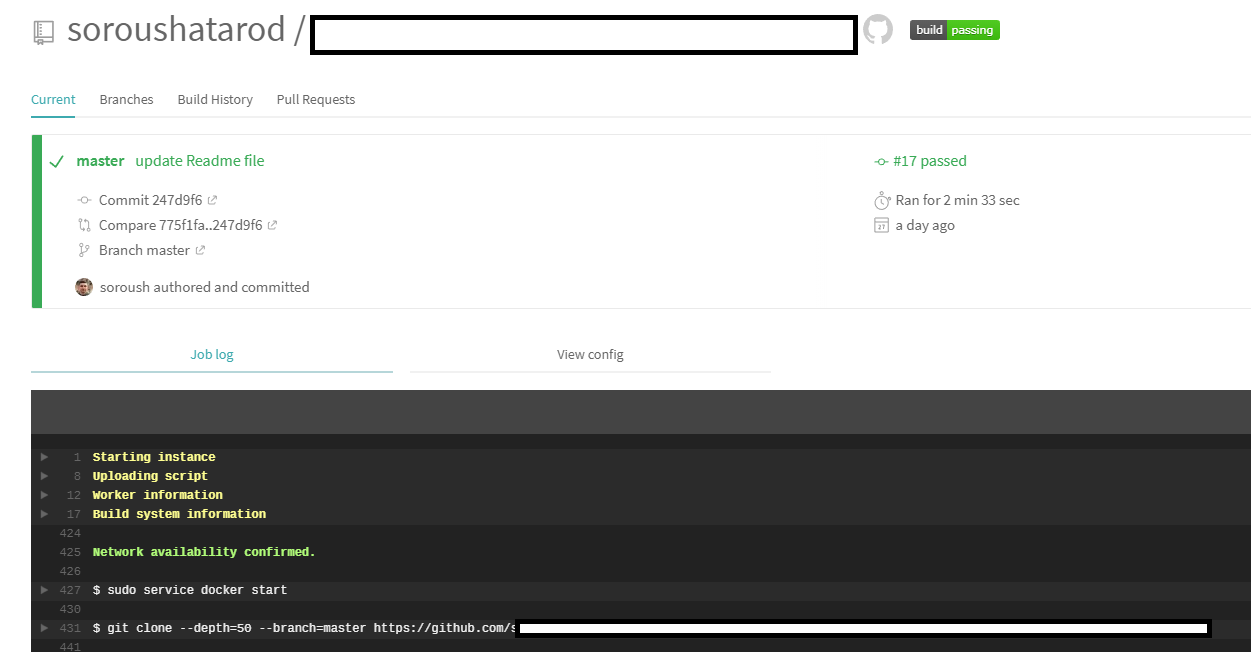